The Bandhavgarh National Park, a former game reserve of the Maharaja of Rewa has emerged as a popular hotspot for tourists who love to see the wildlife in their natural surroundings. The high density of tigers is one of the major reasons for the popularity of this park. The Bandhavgarh National Park has nearly 60 tigers in the 450 sq. km. area. Moreover, it is the only place where white tigers were supposed to reside. The last known white tiger ‘Mohan’ was captured by Maharaja Martand Singh in 1951 and is on display at the museum. Apart from tigers, there are several other animals, birds, and reptiles that form an integral part of the fauna of Bandhavgarh National Park. These include: 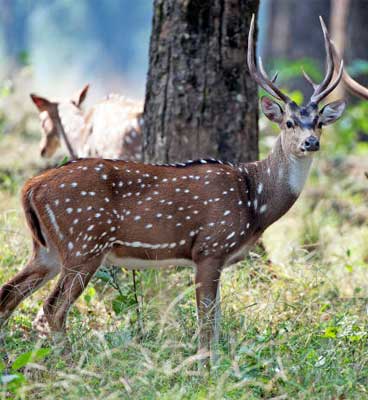 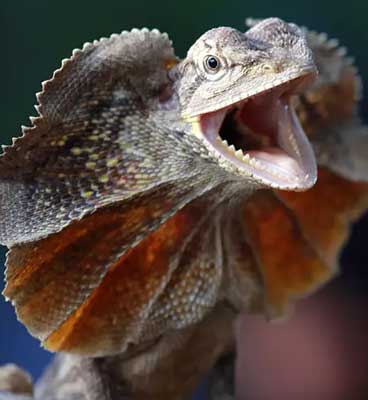 Despite the abundance of a variety of wildlife, spotting it for tourists is not easy. However, since trained naturalists have years of experience behind them, having them as your guide during your safari can increase your chance of spotting them. It is therefore recommended to hire naturalist guides on your safari to have a wholesome experience of enjoying the fauna of the region.